How will the £500 voucher scheme help UK businesses

The government is considering whether to give everyone in the country a £500 voucher to spend on the high street. 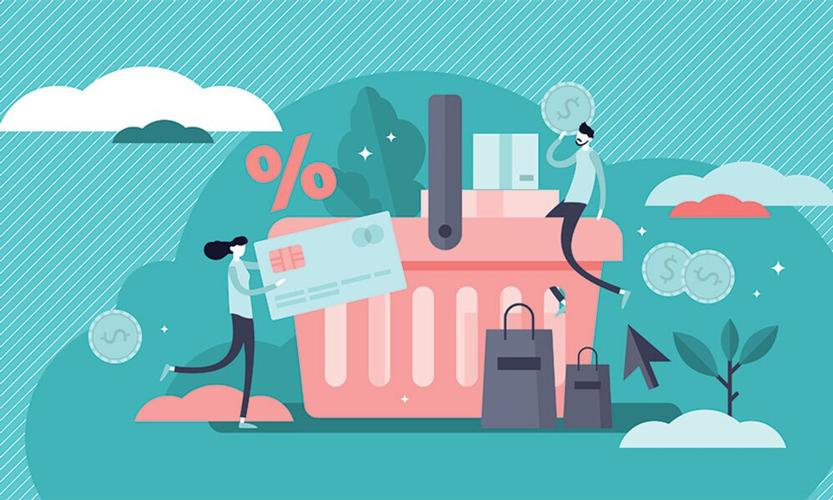 Rishi Sunak is considering proposals to give every adult in this country a £500 voucher, and every child a £250 voucher. The vouchers will only be redeemable in the high street in industries that have been hardest hit by Covid-19 including bars, restaurants and convenience stores.

Resolution Foundation, the think tank that suggested the proposals, say vouchers would be a far more effective measure than many of the alternatives offered, which just aren’t surgical enough. The main problem afflicting many industries is that demand has cratered, particularly in brick and mortar shops, causing many to move to setting up ecommerce website designs instead.

With cash transfers, high income households may simply save any money, or spend money on online purchases. Any reduction in VAT won’t have much of an effect as low income households already spend a large proportion of their money on VAT exempt products, and will be unlikely to spend spare money in the places that really need it.

The UK won’t be the first country to introduce a voucher scheme. Malta, Taiwan and China have all initiated voucher schemes to try and stimulate demand. In Wuhan alone, vouchers totalling nearly £60 million have been issued. Coupons can be used at restaurants, shopping centres and convenience stores.

Vouchers in China are strictly controlled; they can only be spent on certain products and also have expiry codes. According to some Chinese officials, the scheme has been effective but is unclear by how much. In Malta and Taiwain, the scheme has been introduced recently so it is hard to assess how positive an impact the coupons have had.

In the UK, the Resolution Foundation says that the voucher scheme would be ideal for the current economic situation because very specific sectors of the economy can be targeted. There is also the potential for any measure to be invalidated by any second wave of Covid-19, but vouchers can be simply annulled if there is any further outbreak.

Economic activity in the hospitality sector is down by 90%, so some sort of action is clearly required. However, some suggest that the government may recoil at the cost of the voucher scheme which some estimate will be around £30 billion. Also, some restaurant owners and bar owners have said a voucher scheme may not be all that beneficial if social distancing continues for very long. It doesn’t really matter how many people want to drink and eat in your establishment, if you can only let a certain amount of people in at any one time.

The Chancellor is due to announce a new raft of proposals before the summer is over. It remains to be seen what precisely will be implanted, but expect something interesting.

If you would like to keep up to date with the latest business news, check back regularly to the DotGO blog. Alternatively, if you are looking for an affordable business website, get in touch with us for a friendly chat about a professional website design that suits your business.