Are you ready for the IR35 freelancer tax changes?

IR35 tax reforms have just been voted through to take effect in April 2021. Here’s what you need to know. 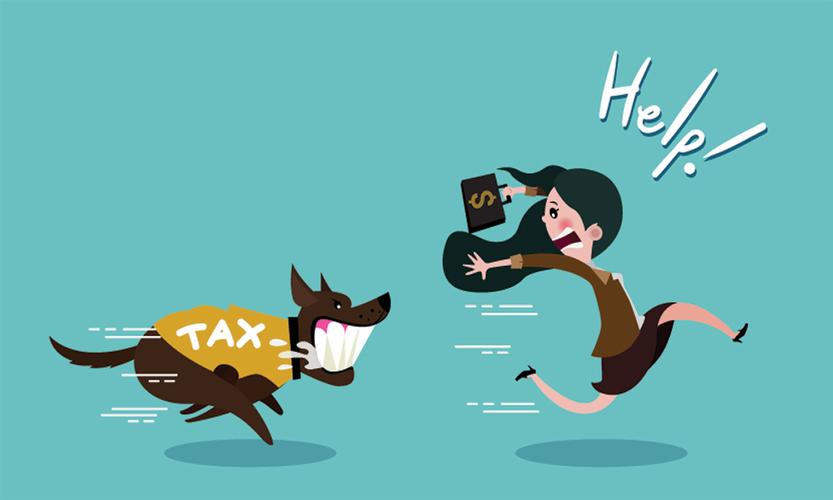 Attempts to delay the proposed changes to IR35 legislation were halted last week as MPs voted through the changes in Parliament, meaning that reforms will take effect in April 2021. The change in legislation was due to start in April 2020, however this had to be delayed by one year due to Covid-19. Campaigners were hoping to at least delay the changes until 2023-24, but there was no support from MPs during voting of the Finance Bill on last Wednesday.

The IR35 reforms are controversial for some who believe there to be major flaws in the legislation. Considering the current state of the economy, some experts believe that is rather reckless to make these changes so soon. However there is no turning back now, and IR35 reform will be happening early next year.

Currently, freelancers and contractors assess their own tax status, and this allows them to pay corporation tax at a rate of 20%, rather than at higher PAYE rates. This also allows employers to avoid paying national insurance contributions.

The government believes that that many of these contractors and freelancers are actually ‘disguised’ employees. In effect these freelancers are gaming the system – effectively full-time employees who need to be treated as such. HMRC estimates that only 1 in 10 people in the private sector are paying the right level of tax.

The IR35 reforms shift the responsibility from the freelancer/employee to the employer, and all companies with over 50 employees and with a turnover of more than £10.2 million will need to assess the employment status of the people hired through a limited company.

Why is this problematic?

Even though IR35 was due to start in April this year, many companies are still not ready. This would be problematic in normal times. However with Covid-19 and Brexit all happening now or in the near future, there will be a massive burden on private sector businesses which are already under severe stress.

Last month, a Lords select committee asked the government to ‘completely re-think’ the IR35 saying that the rules place too much drain on businesses and that it was unfair on contractors.

There are some reports that private companies are already starting to avoid working with contractors and freelancers, with businesses fearful of wrongly identifying a contractor to be outside IR35. This is at a time when businesses should be encouraged to hire workers and boost the economy.

It will take time and cases from the courts to get a real understanding of the changes. In any case, if you’re a medium or large company then it is imperative that you start introducing processes to identify the status of freelancers and employees.

For all the latest business and technology news, check back regularly to the DotGO news blog. If you’re looking for affordable business websites, get in touch with us at DotGO to find out more about our website design services.

This site is protected by reCAPTCHA and the Google Privacy Policy and Terms of Service apply.
0
Shopping Basket
X
Total (0) item:
£100.01
Before delivery costs and discounts.
Proceed to checkout