How does the 2020 recession compare to past recessions?

This week’s figures indicate that we are now in a recession. How does our current one compare to past recessions in the UK? 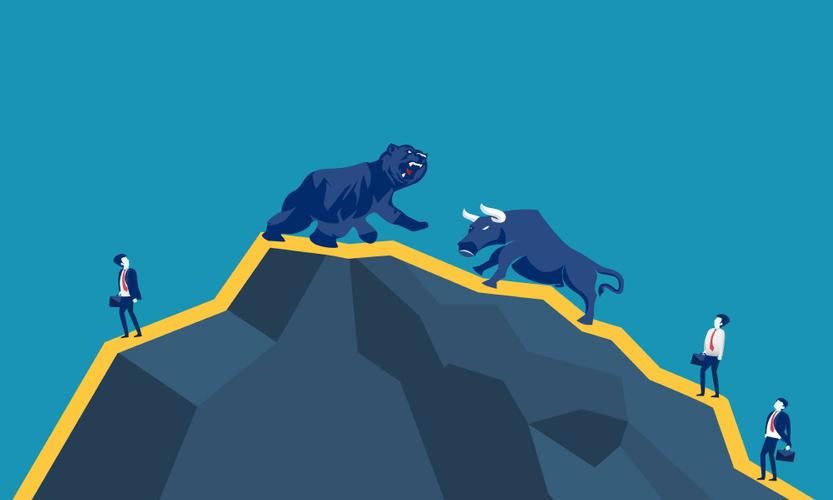 The second quarter economic contraction of 20.4% is completely unprecedented. Although experts are predicting the UK economy to quickly bounce back in the second half of the year, the Bank of England is forecasting for an annual drop of 9.5% for 2020. If this occurs this will be one of the biggest slumps since 1921. So how does our current crisis compare to previous years?

Probably the most famous recession is the great depression that occurred after the Wall Street crash of 1929. The great depression had a major impact on both sides of the Atlantic. The hardest hit areas were the industrial and mining centres in the north of England, Scotland and Wales caused by a fall in demand around the world. In 1931, the economy contracted by a substantial 4.9%.

After many years of strong economic growth, the British economy came to a juddering halt in the 1970s. It was during this time that a new term was invented – stagflation, where inflation and unemployment increase during a time of economic decline. Oil embargoes and industrial wage disputes all combined to create a real mess that various governments struggled to fix. The economy contracts in 1974 and 1975 by 2.7% and 1.7% respectively whilst inflation rockets by 24.2%.

The early 1980s see a great deal of turbulence as Margaret Thatcher shifts the British economy from a manufacturing one to a service-orientated one. The economy shrinks by 2% as the government cuts spending and interest rates rise. The manufacturing industry is hit hard and unemployment increases sharply.

Chancellor Nigel Lawson deregulated the City of London which enabled easy borrowing. This combined with tax cuts and low interest rates precipitated a big property boom. However, interest rates were hiked up in 1989 in an attempt to curb inflation, but this led to a massive increase in house repossessions and unemployment. The European Exchange Rate Mechanism prevented any lowering of the exchange rate and the British economy suffered as a result, shrinking by 1.1% in 1991.

2009 saw the biggest contraction as the economy shrunk by 4.2%. Sparked by the subprime mortgage crisis, the biggest banks stopped lending to each other leading to massive taxpayer bailouts. The financial crisis was the deepest recession of the post-war period and it took 21 quarters for the economy to get back to pre-recession levels. A period of austerity ensued which led to a great deal of pain suffered by the British economy.

In comparison to previous years, the Bank of England’s prediction of 9.5% will mean that we are on course for our biggest recession yet. What happens in the next six months will determine how bad it really gets.

For more of the latest business news, check back regularly to the DotGO blog. Or if you’d like to find out about our affordable business website designs, get in touch with the team.