The Bank of England recently announced a new stimulus package for small businesses such as online shops. Here's an overview of what you can expect. 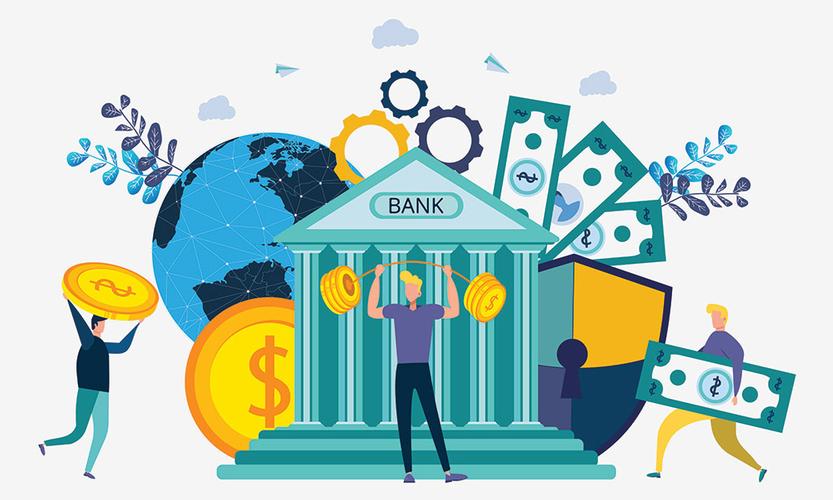 The Bank of England has recently declared that they will be dropping an extra £100 billion into the UK economy to help fight off the looming COVID-19 recession that everyone is expecting. Although figures show that the current downturn is less severe than expected, many experts are predicting long-lasting damage to the economy from the pandemic.

During the major recession of 2008, the UK GDP shrank by no more than 1% in any single month. In April alone, the economy contracted by just over 20% alone, so it is to be expected for the government to be taking such drastic action in the economy. However, some analysts were expecting a much bigger package of around £150-200 billion.

What is the government doing?

In normal times, the government would attempt to kick start the economy by reducing interest rates to encourage borrowing and spending. However, when interest rates are hovering around zero, there's not much room for action. So, the government introduced 'quantitative easing' back in 2009, in response to the the great financial crisis.

Quantitative easing involves the Bank of England increasing the amount of money in circulation. Simply speaking, this increases the price of government bonds and reduces interest rates – making it more attractive for people and businesses to borrow money, spend money and create jobs.

Some analysts have said that the economy is already showing signs of recovery and the injection is unwarranted. However, research suggested that, after 2009, the economy was in much better shape because of the quantitative easing. Wages were higher, unemployment was lower and growth was stronger. One caveat to quantitative easing is that it tends to boost the price of property and shares – thereby benefiting the richest members of society, the most.

We're living in unprecedented times right now and even though the money may provide a boost, it remains to be seen if this will improve the economy. Fears of the virus still remain and this may hold back many people who continue to socially distance and refrain from buying goods and services. As a result, there has been a notable increase in people using ecommerce websites to purchase a wide range of items. There is evidence that many people are exhibiting this kind of behaviour in the Eurozone. However, any kind of action should be applauded, whether it will be enough is anyone's guess.

If you'd like to keep on top of all the relevant news that affects small businesses, then check back here regularly. Or if you're looking to grow and develop your company, having your own website design is a must. Get in touch with us at DotGO to find out what an affordable business website can do for you.

Are you a small business owner who doesn't like their current online shop? Do you want to upgrade your current website to an online shop, but don't know where to start? If so, DotGO has you covered.

We understand that, as a business owner running an online store, every last detail needs to be exactly right. You need a website that is fast, beautiful and personalised to the unique character of your business.

Our brilliant team of designers and writers work closely with you to determine the precise needs of your business, keeping you in the loop throughout and producing a stunning bespoke website design that works for your business.

Why settle for second best? Call DotGO today and start building an online store that puts you ahead of the competition.