Sweden took a very different approach to fighting coronavirus, and this is reflected in recent figures. 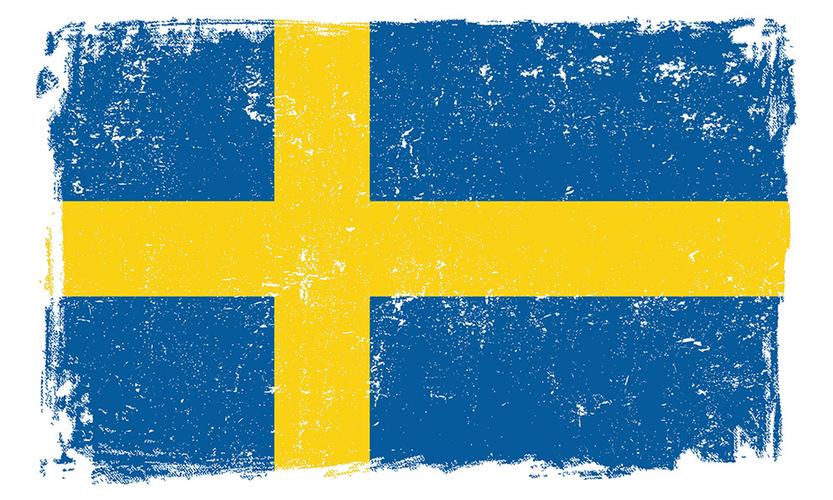 During the height of the COVID-19 pandemic, countries around Europe initiated unprecedented lockdowns which severely restricted movement between households. One country took a very different approach and that was Sweden.

Recently released figures from the Swedish statistics office indicate that the Swedish economy shrank by 8.6% for the period from April to June. This is in contrast to other European countries which have seen much bigger retractions of their economies for the same period. The French economy saw a contraction of 13.8%, Italy’s shrunk by 12.4%, while Spain saw a retraction of 18.5%.

Sweden’s COVID-19 strategy has relied on people voluntarily social distancing. The government has encouraged people to work from home and avoid public transport where possible. There was a ban on gatherings of more than 50 people as well as restrictions on visiting care homes, however the approach has been a lot softer in comparison to other governments.

Surveys completed by Sweden's Civil Contingencies Agency suggested that around 85% of people were following social distancing recommendations. Broadly speaking, Swedes were having 30% of the social interactions they were having prior to the pandemic.

Nevertheless, some scientists have criticised this strategy, arguing that tougher government restrictions would have saved lives and flattened the curve much earlier. In June, Sweden’s public image took a hit as Norway, Denmark and Finland all opened their doors to one another, except for Sweden, which was excluded on the basis of that they had higher infections.

Those arguing in favour of the softer approach believe that, by keeping society more open, this has made resistance to Covid-19 more likely. Although some scientists believe this is much too confident and that the science is still too unclear to say whether an open society helps build resistance.

The Swedish strategy wasn’t based solely upon preserving the economy, however the government has said that keeping society open would help limit job losses and lessen the impact on business.

There was a general consensus in Sweden that state scientists could be trusted. However, Sweden’s significant death tool, especially in care homes, is reducing trust in the government’s approach. It will be interesting to see how Sweden approaches the issue in the future, especially if there are any second and third spikes.

For more interesting news regarding the economy, technology and the pandemic, check back regularly to the DotGO blog. Or if you’re looking for an affordable business website, get in touch and find out what we can do for you.

We’re living in unprecedented and turbulent times and you may be wondering what you can do to grow your company. Small businesses just like yours are looking at new and innovative ways to find and connect with customers, and one of those is with your own website design.

At DotGO, we’ve got nearly two decades worth of experience designing affordable business websites. We have a small, friendly and skilled team and we’re passionate about helping customers grow their businesses. Get in touch for a friendly chat to find out what we can do for you.