The UK and EU are not seeing eye to eye. Should we be worried?

Reports say that a Brexit trade deal is still some way off, with a deal currently looking unlikely. 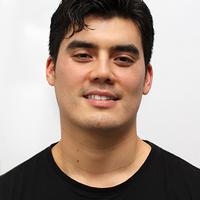 I'm a content writer and I love learning about new developments that can help local businesses. 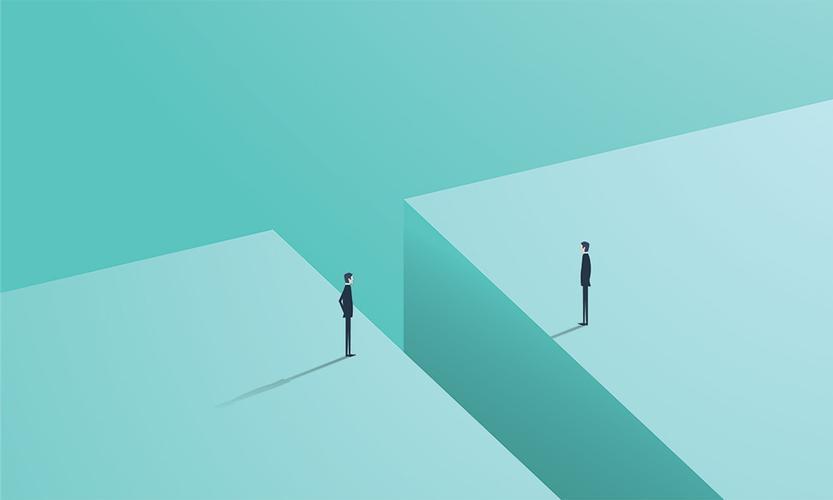 Last weeks negotiations between the UK and EU did not come to any agreement with a deal right now looking “unlikely” particularly on the issues of fishing rights and competition rules.

The deadline for extending the transition period was on the 30th June, which the UK ruled out extending. 31st December 2020 is when the transition period ends, so there is currently just over 5 months for both parties to find a solution. Each side is saying the opposing party needs to make a move, and it looks like if there is to be a deal, it will come in September time.

What are the disagreements about?

The EU wants to ensure that there is a level playing field between the UK and EU so that the UK will not have an unfair advantage with their trading partners in the EU. So the EU wants the UK to confirm that it will stick to EU rules on workers rights, environmental regulations and business subsidies.

Another problematic area is fishing rights. The UK would like unfettered access to the EU market to sell its fish whilst the EU wants full access to UK waters for fishing. The UK is saying this is impossible because the UK is now an independent state. Although it may seem like a minor issue it played a major part in the leave campaign.

Another sticking point is the governance of any future agreement, how these would be enforced and the role of the European Court of Justice. There’s also the complex matter of the border between Northern Ireland and Ireland, which is now the border between the UK and EU.

The clock is ticking

Normally, trade deals of this magnitude take years to negotiate and resolve. The UK hoped there would be some progress this month, but this is unlikely given that EU leaders are rather focused on coronavirus rather than a trade deal with the UK. Leading figures in the EU have made it clear that they will be focusing on trade talks with the UK in September and October.

When countries strike trade deals with each other, the purpose of it is to open up markets and make them freer. These negotiations are strange because they are discussing how markets can be less free. Whereas the UK sees Brexit as an opportunity, the EU sees it as a mistake that needs to be mitigated.

Another factor which makes these negotiations even stranger is that when negotiations fail, everything simply stays the same. If talks fail here, things will change substantially with a no deal Brexit. The UK would revert to WTO (World Trade Organisation) terms on the 1st January 2021, and be hit with taxes, quotas and tariffs across the board – basically a world of pain and suffering that no sane person is advocating.

To keep up to date with all the latest business news, check back regularly to the DotGO blog. Or if you’re looking for an affordable business website design, get in touch with us and find out what we can do for you.

Or schedule for later