Working from home: Day 53. Spaceman - A photo series taken during the lockdown of COVID-19. 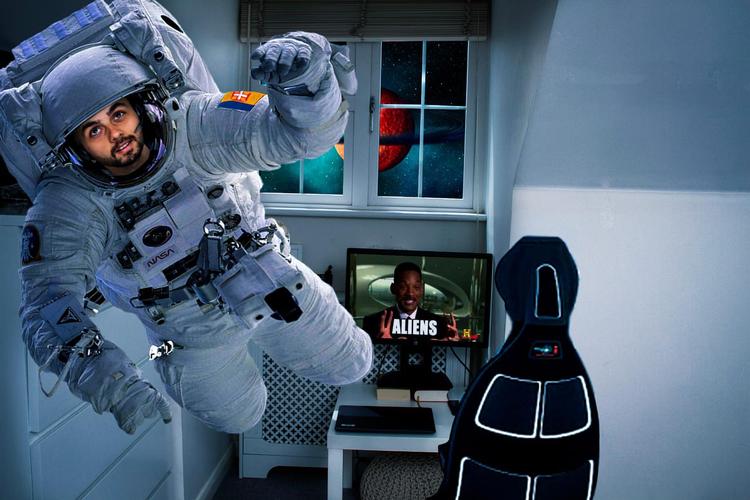 I watched the SpaceX launch online and hours later saw the flickering light go by last week and it was amazing. To think that there were actual real life people on a rocket ship blasting off to space is still mind boggling to me, even with the advanced technology we have readily in our lives but to actually go out to space is shocking.

I have to admit, I did want to go a little more out there with my picture and after a good of thinking about SpaceX I thought this is the perfect picture to play around with more.

This picture took a good while. I started taking a picture of my working area with nothing else around to use as my background image then took a second picture of just my face doing all sorts of faces so that I can play around with which one would look the best in the scene I would eventually put together. I didn't have too much of an idea as to what it'll look like but instead I kind of just made it up as I went along. I actually made two different pictures; one that looks like I was inside a rocket but another which is the one you see before you.

Outside, I used a picture that I made on Photoshop a few years back which I made from scratch. I then added the meme on the screen, added the chair then thought about the spaceman.

I used a picture that kind of fit to what I was thinking at that moment then cut out the area in the visor and added my face and some shadows to make it look a little more fitting. Once that was done, I replaced the American flag to the Madeiran flag then changed the colours a little to give it a little more life.
I'm really not that fantastic at bringing an object to life nor making the colours perfect for the situation but this series isn't about that so I don't mind too much. As long as it makes people smile, the effort was worth it.

That picture outside of the window is one that I made, this is what it actually looks like: 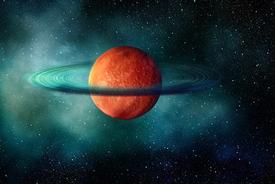