Working from home: Day 08. Lion King- A photo series taken during the lockdown of COVID-19. 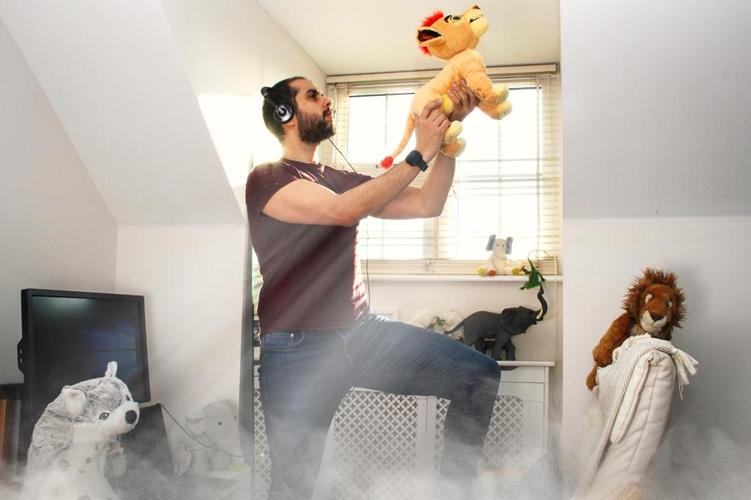 Ahhhh Savenyaaaaaaa. At home, we're all very big lovers of the Lion King. It's such a feel-good film both the remake and the original and it's only fair to pay tribute to it. I have to admit that I have a confession to make. I've never watched the 2nd Lion King nor the show that the lion I'm holding, comes from. I've heard bad things but I now have Disney+ so I'm sure I'll be watching it in no time.

I tried to the this photo right a good few times because I was so enthusiastic that I kept holding the lion a bit too high and out of the frame but I got there in the end. Once I took the photo, I decided to add a little smoke and light rays which made me smile a little.