Would you eat a worm?

Would you eat a worm? A question I asked the team… 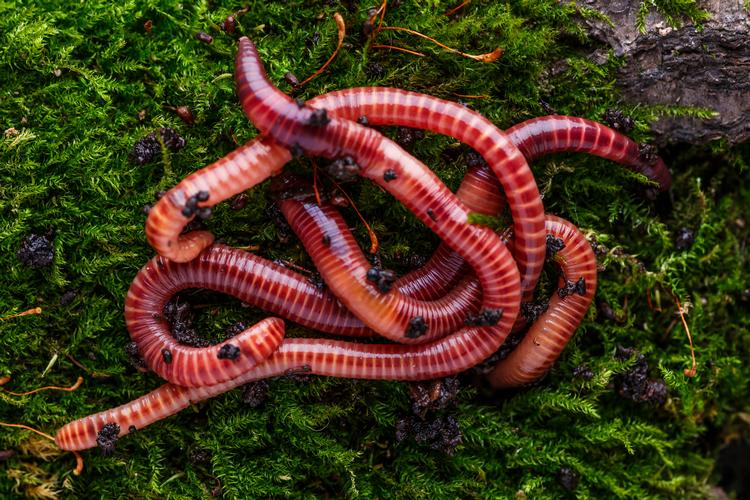 Would you eat a worm? What if it was clean? What if a group of your peers were doing it as a dare?

Imagine you’re in a room and someone is running some experiments based on people’s responses. You’re completely free to say no and there is no benefit, nor does it put you in any disadvantage.

I thought I’d ask my colleagues this question to work out who’d have the guts to do it.

Some of the staff like Jen, completely shut that idea down and said that she 100% would not do it, but when it came to Jess it was a similar answer but she said something that I didn’t expect!

Asking Jess, who is a vegetarian by the way, she responded without delay and said she wouldn’t do it but after giving her a few different options like “what about if you could season it with some Peri-Peri Salt or maybe dip it in ketchup?”, she still refused. I then asked if her answer would change if the worm died from natural causes and she still said no but what I didn’t expect is shortly after clarifying that no, I don’t currently have a worm I’m trying to convince her to eat, she admitted that she’d do it if she were paid but probably if the price was in the hundreds.
Then I discovered another angle to her response:

Fabio: What if I gave you a crisp tenner – cash, and a worm? I’d definitely do it!
Jess: I can’t eat a worm for a tenner. My uncle once ate a worm in front of me when I was little to gross me out and it has scarred me for life.

Yup, that was the moment I decided not to ask any more.

I went on to ask John, which a few of us were extremely confident he would as he is very green-thumbed and certainly seems like something he would do – but shockingly, he said he wouldn’t... but we get the feeling he’d be tempted. Remy probably would (especially with a little peer pressure) and Rich said he would if he was drunk but otherwise, £20.

Martin’s response was actually something that none of us were expecting. He told us a story about how he was actually a fisherman professionally when he was younger and told us about eating worms.

“I’ve eaten multiple types of worms when I was a fisherman but I’ll tell you what, the worst thing I have ever eaten was a brandling worm”.

That’s right, Martin had eaten different types of worms and could tell us which ones to avoid. You should have seen his face. Definitely not what I expected, but one thing is for sure – I’m staying far away from brandling worms.

With jaws dropped and colleagues around, he continued: “One of the worst things about it was that the worm excreted puss which had the most horrid stench to it.”

I’m so glad that he was the last person that was asked because there’d be nothing else to write, everyone would unanimously say no without any further questions.